Cashing in on Coke 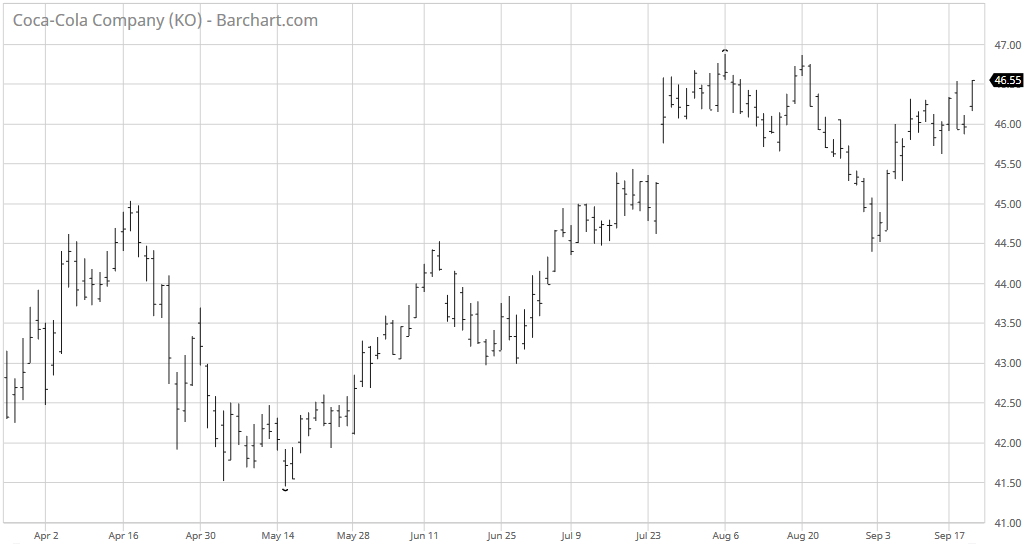 ORIGINAL TRADE ALERT BELOW from March 23rd filled at $4.35

Stocks have unwound again after the rally back to swing highs just two Tuesday’s ago when Tech posted an new all time high.

S&P was short by 70 points and the DOW dragged behind.

A tough week has DOW down 1000 points over the five days as an opportunity for Blue Chip buying at a discount.

Big picture view has seen a straight up move since 2009 and a 65% rally run in the last five years alone. 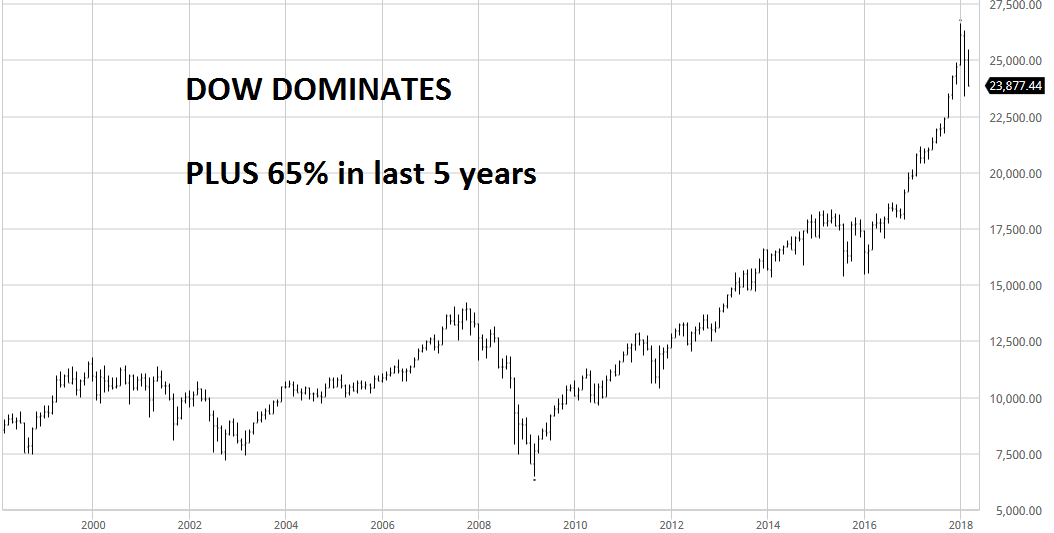 Conservative Coca- Cola has dropped from the $48 top to $42 support in just a few months.

KO has been largely left behind as it is up only 5% in the last five years.

The reward to risk favors the Bulls after this pullback.

Only close below the $40 on a weekly basis would negate this bullish buying premise.

A KO long call option can provide the staying power for a market upturn.  More importantly, the maximum risk is the premium paid.

Rule One:  Choose an option with 70% plus probability.  The Delta is a measurement of how well the option reacts to movement in the underlying security.

That  Delta also approximates the odds that the option will be In The Money at expiration.

With KO trading at $42.75, for example, an In The Money $40.00 strike option currently has $2.75 in real or intrinsic value.  The remainder of any premium is the time value of the option.

This option strike gives you the right to buy the shares at $40.00 per share with absolutely limited risk.

The January option has ten months for BULLISH development.   A 66 Delta on this strike means the option will behave much like the stock.

The maximum loss is limited to the $450 or less paid per option contract.   The upside is unlimited.