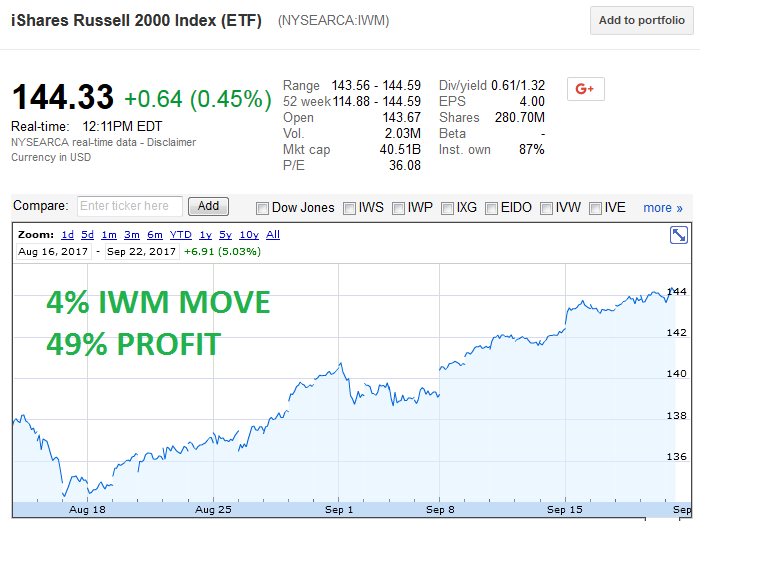 SEEN THIS BEFORE…Took 33% profit in July

Above Break Even Probability: 48% 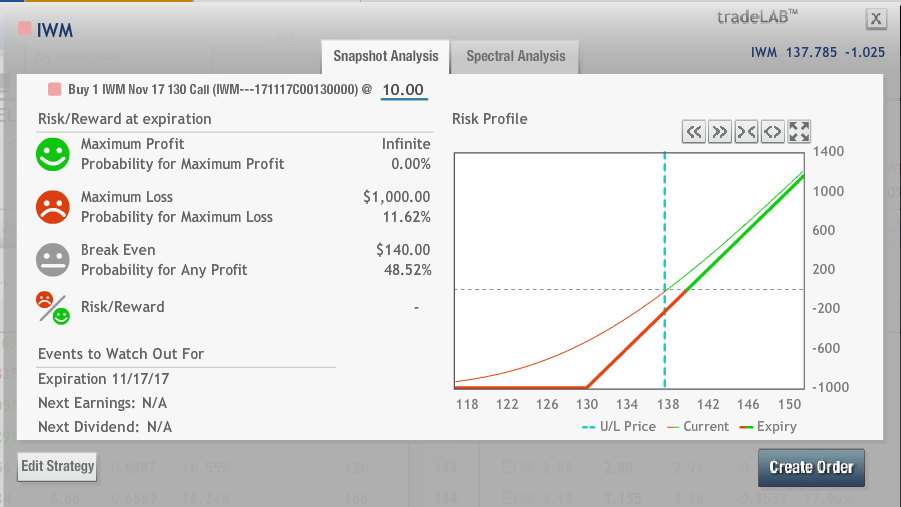